Skip to main content
-A A +A
COVID-19 Protocol

On Thursday 10th of November the Department of Architecture, University of Thessaly opens a new series of scientific meetings Docta Spes*. The future of space is now with the scientific seminar Practices of radicalization of architectural design tools.

In a moment when the production and management of space has become a major political issue in the greek public sphere, the Department of Architecture of the University of Thessaly takes the initiative to open a public discussion on how present research can help us to imagine and apply other models of organizing the economy, the production of space and artifacts, housing, arts, everyday life and media information.

The seminar will be held at the auditorium of the Department of Architecture at Pedion Areos, Volos. The event will be partially broadcasted online at MSTeams

Opening at 11:15 am
For more information www.arch.uth.gr
Connect @MSTeams

DOCTA SPES*
The future of space is now. Α series of scientific meetings

If something seems to continuously transverse our contemporary era is a long-lasting agony and the eclipse of hope. Extensive environmental disasters, current and emerging pandemics, wars, the challenges of climate change, the growing social and economic inequalities that leave their indelible traces on our built environment, the resilience of corruption and even the threat for our own extinction make us confront the fragility of our world that becomes more and more inconceivable.

In reference to The Principle of Hope (Das Prinzip Hoffnung) of the German Philosopher Ernst Bloch a series of scientific meetings will be held at the Department of Architecture of the University of Thessaly. The meetings aim at the re-examination of the creative importance of docta spes, the educated or apprehended hope, that emerges as a result of the assessment and scrutiny of a specific situation. Only a ‘hope through knowledge’ stops being a false desire or sentiment, a passive contemplation, and becomes the education of desire, a precise anticipation; a latent trend of the realistically possible that does not only define our future but our present as well: The future of space is now.

Architectural design of all scales and expressions is structurally related to social and productive relations and is affected by the current hegemonic productive paradigm that nowadays acquires a geo-social and eco-social character. Thus it is essential for us to re-examine the terms and conditions under which architectural design is implemented and produced when economic, social and cultural standards linked to it are being disputed and transformed at the same time.

Ideas and practices that nowadays dominate the public sphere and the official policies of space -in Greece and abroad- have intensified the phenomena of multiple crises (climate, environment,  social inequalities, overexploitation of natural resources, public health) to such an extent that conventional international  economic fora are opening a dialogue with more radical research plans such as “degrowth”,  “post-growth”, “peer-to-peer production”, “critical zones” etc. In parallel, a series of architectural, art and media initiatives, contemporary theory and historiography and scientific research try to document possibilities for a restorative subversion of structural asymmetries between global and local conditions of design and management in the production of space. Similar is the direction followed by several practices of representation that link space to the defense of human rights, practices of cultural production, practices related to political ecology and open knowledge. All these research plans invite us and motivate us to reflect on the necessity of designing a future that will be habitable and socially inclusive in the longue durée, one that will make of the world a place worth living to the coming generations.

The Department of Architecture of the University of Thessaly, in continuation of systematic research and due to its history as an academic environment that reinforces experimentation, free expression and criticism, opens the Docta Spes: The Future of Space is Now series with a scientific meeting, in order to initiate a dialogue with research groups who are already experimenting with alternative policies and technologies of cosmo-local organization in economy, in production, in space, on labor, on cooperation and craft making, on the organization of time, on culture and art, on media information. Ones that focus their interests on alternative world making experiments as plans for the transcendence of the standoffs caused by the aforementioned, intertwined and successive crises.

Can architectural design be a critical part of such endeavors that seem to hold knowledges of hope? What kind of epistemologies, radical tools and methods are needed if we are to take part in a transition through educated desires and hopes (docta spes) toward a radical change of paradigm in the production and the reproduction of our natural and cultural habitats in order to transcend structural contradictions between the city and the countryside, between what we define as natural and artificial, between human and non-human, in the geometries of power between global centers and global peripheries? How all the above can reverse socio-spatial phenomena that are also affecting Greece within the contemporary transformations of globalised capitalism?
Can we grasp, though such critical practices, the big picture of our world with which the practice of architecture also goes hand in hand? Can we map new territories and new ways of co-existence of diverse forms of life on Earth and perceive the margins and the trajectories of our actions now and in the future? How can we weave (architectural) futures of hope and experimental practices that are able to intervene in favor of the environment, of housing, of the public sphere, of public space and the commons in order to reinforce spatial, social and productive justice by having in view the future of the coming generations on our planet?

The Department of Architecture invites the following groups:

Guest speakers (according to program):

Coordinated by the following members of arch.uth:

Opening of the seminar

11:15 – 11:45
Welcoming speech from the President of the Department Kostas Manolidis
Introduction to the project Docta Spes*
Iris Lykourioti

The event is going to be broadcasted partially online @MSTeams
For more info www.arch.uth.gr

Organized by © 2022-2023, Department of Architecture, University of Thessaly 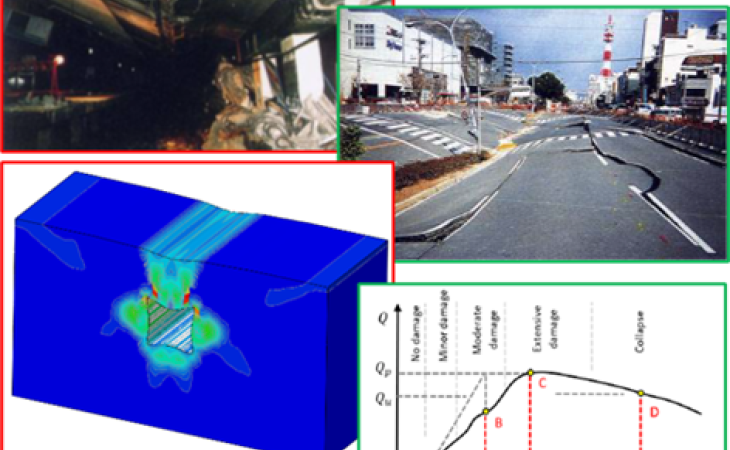 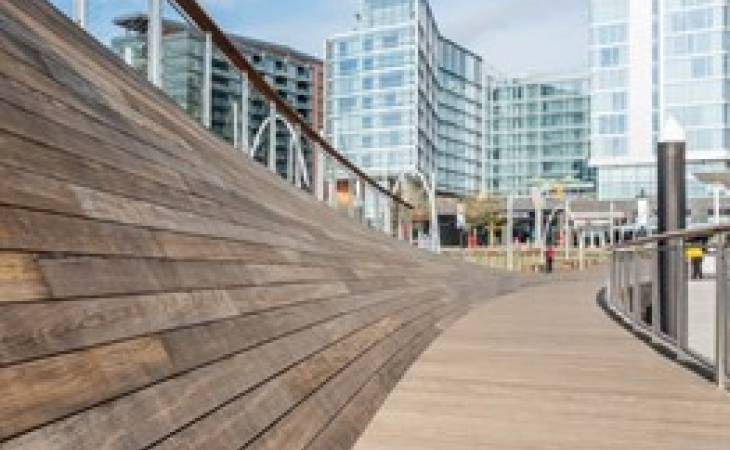 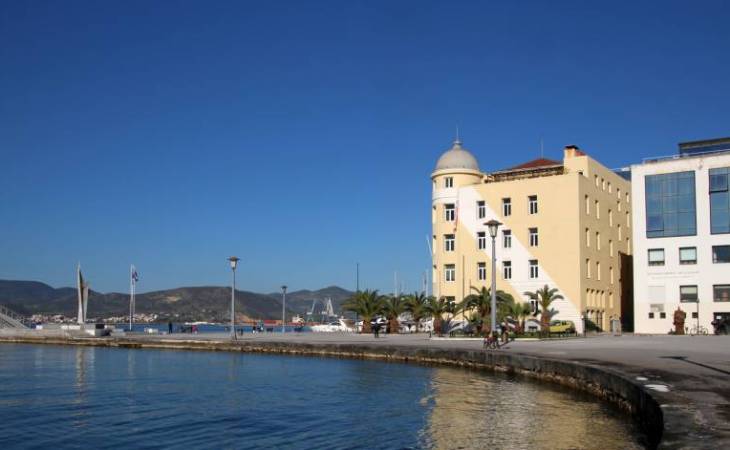 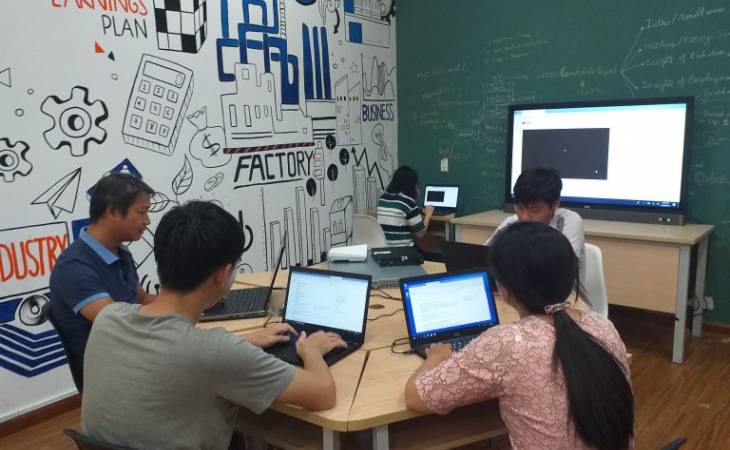 Problem-based learning in engineering education: experiences in Europe and Asia 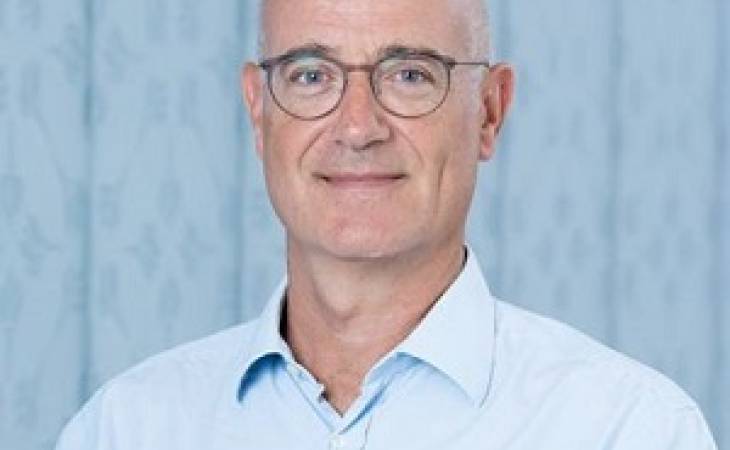 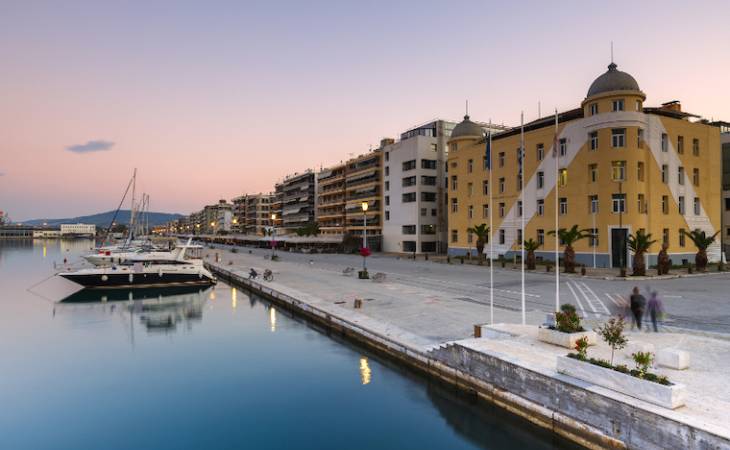 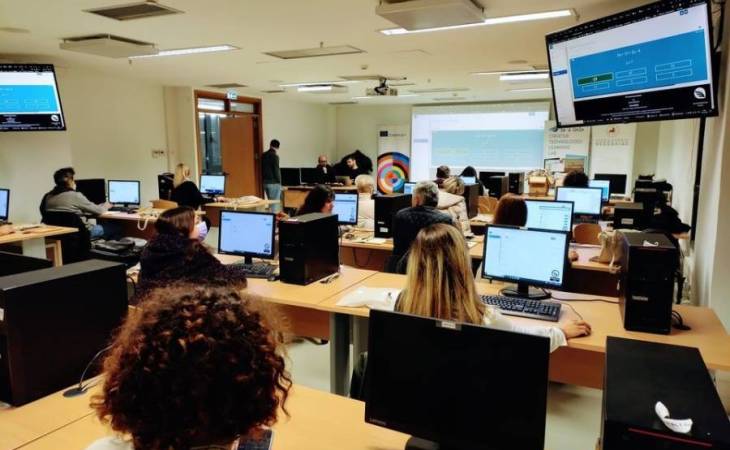 Instructor training on the use of digital technology in learning initiatives addressing the needs of individuals at risk of exclusion
The Creative Technologies Learning Lab research team of the Department of Electrical and Computer Engineering of the University of Thessaly (http://cttl.e-ce.uth.gr) organized instructor training on the design of digital learning activities aimed at… more 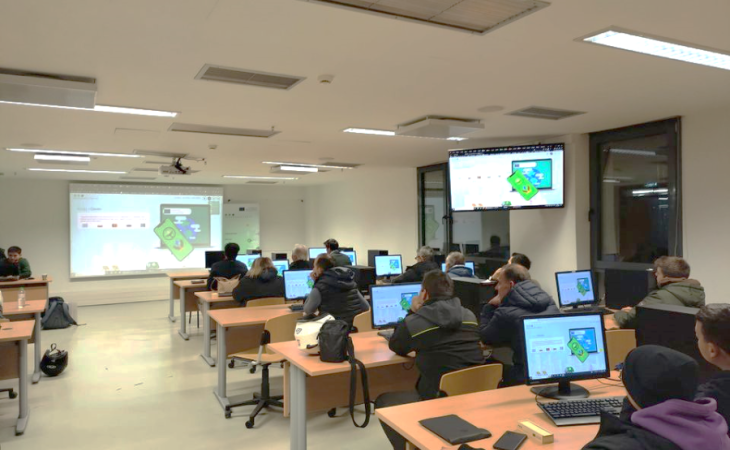 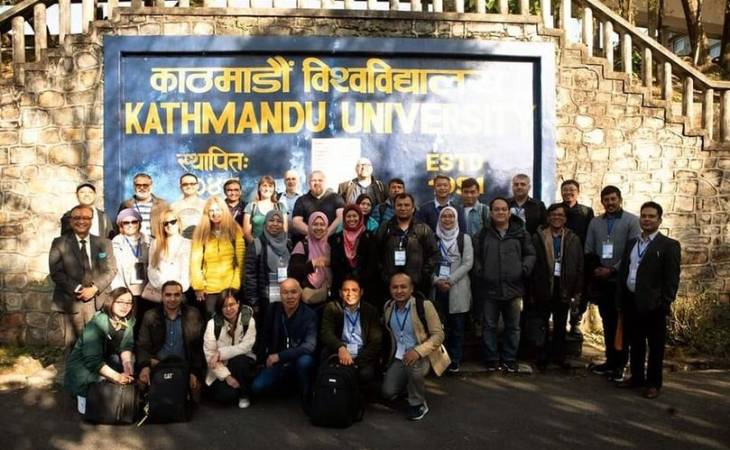