The Ambassador of the People's Republic of China to Greece, Mr. Xiao Junzheng, accompanied by the Educational Attaché, Mr. Tian Lei, visited the University of Thessaly and the University's Confucius Institute on Friday, July 8, 2022.

He was welcomed by the Rector, Professor Zissis Mamouris, the Vice-Rector for Research and Lifelong Education, Associate Professor Ioanna Laliotou and the Director of the Confucius Institute of the University of Thessaly, Professor Wang Xiaohong.

Bilateral cooperation agreements with 9 Chinese Universities are currently active at the University of Thessaly in the context of its international relations. The two sides also focused on the ever-increasing interest of Greek and foreign students in learning Chinese at the Confucius Institute, stressing that, since its very first semester of operation, more than 400 students across Thessaly have enrolled in the Institute's various Chinese language levels.

The Ambassador also had a pleasant conversation with the Greek teachers who teach the Chinese language at the Confucius Institute, appreciated their work and expressed his gratitude for the work they are doing.

Last but not least, the Ambassador expressed his satisfaction for this rich visit to the University of Thessaly and one of the most recognized international universities in Greece. He expressed his commitment of the Chinese government to further deepen bilateral relations between Greece and China in the fields of research and education, as well as its support for all actions and initiatives launched by the Confucius Institute and the University of Thessaly in general. 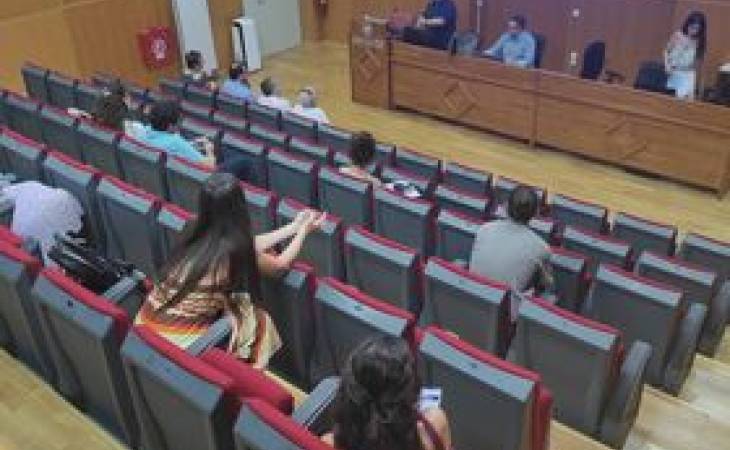 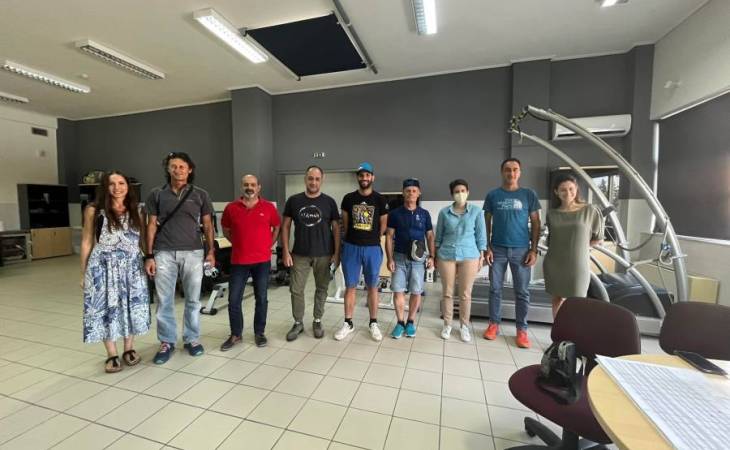 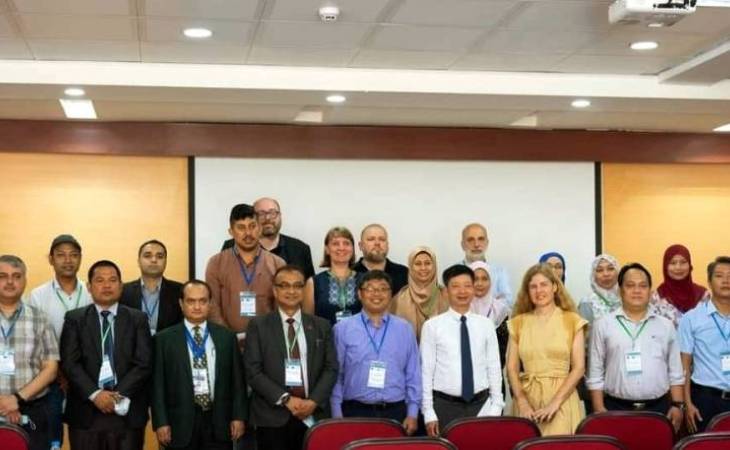 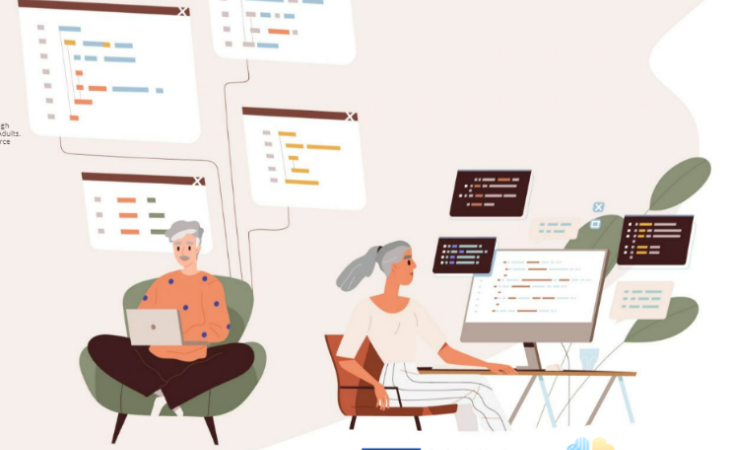 Digital and programming skills for individuals 45+ 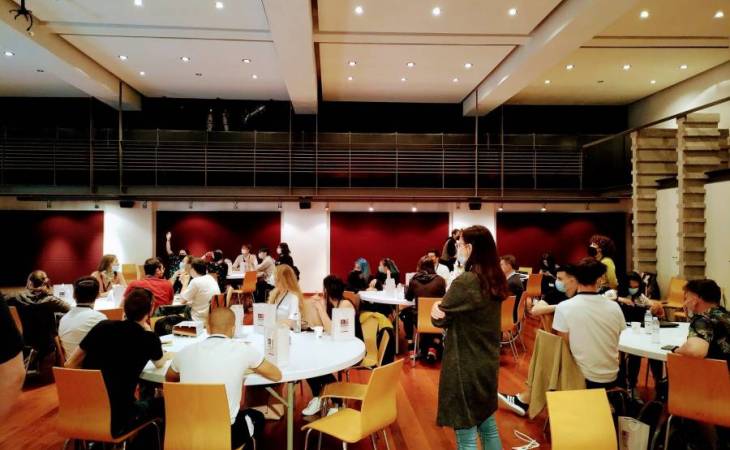 EmpathyinHealth Mutliplier Event
The University of Thessaly, Physiotherapy Department is participating in the project ‘Curriculum Development using VR technology to enhance empathetic communication skills in future health care professionals’ (EmpathyInHealth) which is funded by the… more 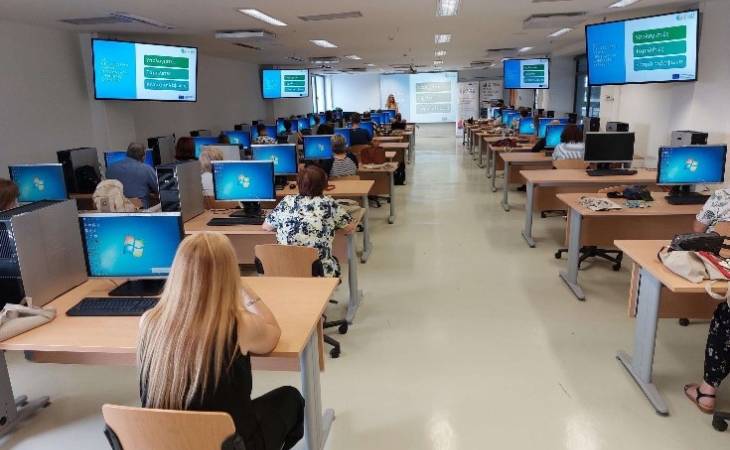 Smart Tourist Research Project
On Thursday 7/7/2022, a meeting of experts was held in the context of the Smart Tourist Research Project. This meeting took place within the framework of Work Package 5, the purpose of which was the qualitative evaluation of the paths of Fthiotida (… more
UTH.GR © 2022
info [at] uth [dot] gr (Contact) ⚪ Sitemap ⚪ Cookies Policy ⚪ Privacy Policy
ISO9001:2015
Website Previous Version